Using the Noodle: A Conspiracy

How a Tik Tok left viewers in mass confusion. 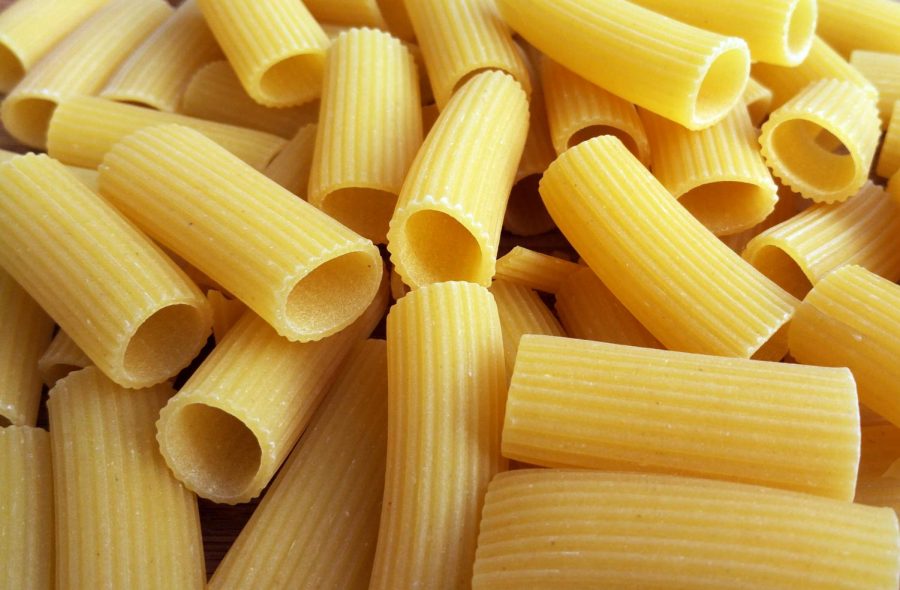 It was late afternoon and I was taking my daily scroll through my Tik Tok feed, which had (unfortunately) become part of my routine after finally downloading the app. As I continued to view the videos provided in the “for you” page, I came along a new topic I had not yet seen in any other video: eating a bowl of rigatoni pasta on May 24, 2021.

I was left with confusion and many unanswered questions. Why rigatoni pasta? Why must a bowl be consumed on the 24th of May next year? It was so vague, so mysterious. What was I supposed to do with these questions and lack of understanding? I headed to the comment section.

When I opened up the comments to see what others could explain to me, I was met with complete chaos and false information. Others had entered the comments begging for an explanation and asking the same questions that flooded my mind. We were all desperate, chained to the curiosity of what this Tik Tok meant and what it’s purpose was.

Alright, I know it may seem as if I am taking this subject matter way too seriously, but I had never been left with so much confusion and desire to understand what was going on! Usually, I just keep scrolling through my feed, but there I was, still watching the video daily and continuously checking the comments for answers. The creator may have been intentionally causing this disruption in the viewers’ lives to get Tik Tok famous, but why? Why leave us with such vague content and empty questions?

I researched more. I dug deeper. Comments had mentioned some theories that may have explained why this video existed and what its purpose was, I was determined to look further into these conspiracies.

My first tip was that when inserting the month, date and year into a roman numerals generator, it would spell out “rigatoni,” so you better believe I tried it out. I tried all sorts of combinations, doing each number of May 24, 2021 individually, including all the numbers at once. There was nothing that correlated with the word rigatoni and the date of May 24, 2021.

It was at this point that I realized that some of the people leaving comments and solutions in the video could not be trusted. I had been too reliant on these users, too comfortable. This realization forced me to reevaluate my trust in strangers and led me to investigate on my own terms.

Another conspiracy suggested that a worker or owner of an Italian restaurant business could be making this a popular trend to increase their profit. An employee at Olive Garden commented on the Tik Tok “. . . if I get a whole ton of people ordering rigatoni pasta that day I’m going to lose it.” Although this seemed to be a better explanation of the purpose of the video, I looked at the creator’s page and they looked way too young to be an owner who wants to make a profit as I imagined.

Scrolling farther into comments, someone suggested an answer to this mind-boggling social media video: 05/24/2021 read upside down spells ‘rigatoni.’ I tested this theory out but was left with more laughter than answers. The date, in fact, did not spell out rigatoni but only made the person trying it look crazy. I applaud the user who planted this theory into the comments section, most likely affecting many of the others searching for answers in the comment section.

At the end of my exhausting journey through the comments section I, unfortunately, could not find a clear answer to this mystery of a video. I would like to believe that it has no genuine significance and that the creator just wanted to get views, but deep down I suspect the mastermind of this rigatoni scandal knows something we don’t. If you come across this video while scrolling through your feed and understand its meaning, FIND ME AT SCHOOL AND FILL ME IN!