A New Take on an Old Character

Joker holds a mirror to society. 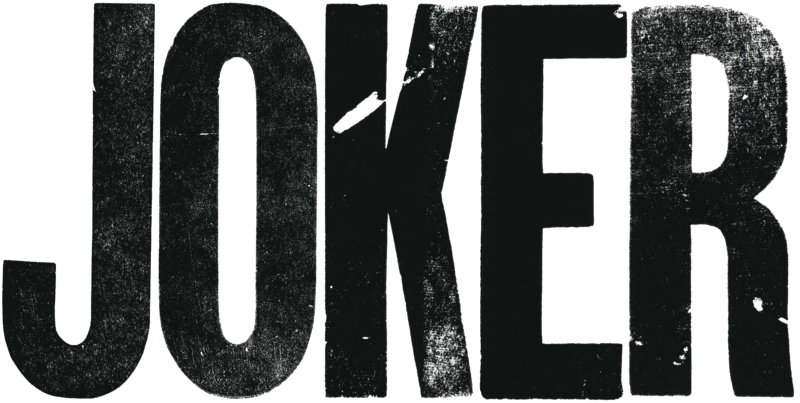 Mental health — and society’s handling of it — are just one of the issues the 2019 Joker movie tackles. General audiences were initially skeptical of the film, but have since come around with the movie sitting at an 89% audience score on Rotten Tomatoes.

The new take on an old comic book character is a breath of fresh air amid the countless superhero movies about a villain and hero duking it out. Arthur Fleck, played by Joaquin Phoenix, starts his journey as a sad clown with aspirations to become a comedian and ends up a happy man who gets the last laugh.

Symbolism (both subtle and obvious) is stuffed into every frame, from the red white and blue makeup Arthur dons to Gotham’s talking head news anchors. Setting the film in the 80’s in a fictional setting is one of the wisest moves director Todd Phillips made.

In such divided times, when films with the slightest hint of political commentary are lambasted before their release, Joker engages audiences who may have otherwise been turned off; it allows viewers to see national issues as outsiders.

Phillips’ best move was to make Arthur relatable. It creates conflict within the viewers who find themselves understanding and even rooting for a man who murdered three people on a subway and accidentally started a revolution against the elites of Gotham.

All of the work Phoenix put in shows in his performance. His laugh, based on a real condition called pseudobulbar affect, takes a different approach than previous incarnations. It is filled with pain and more often than not accompanied by tears.

Similar to real life, Gotham’s residents are ignorant about mental illness and even the professionals have no idea how to help him. His state-assigned therapist remarks at one point he’s on seven different medications, surely they must be helping.

Nearly half the U.S population is on medication, yet one in five American adults has some form of mental illness. If pills are the only treatment available to treat mental health, as is the case with Arthur, no wonder these issues are so rampant.

By the time he is arrested at the end for murdering talk show host Murrary Franklin, looking at the people who see him as a hero, the audience is smiling with him as one journey ends and another begins.