After Minecraft’s initial popularity from 10 years ago, there’s no doubt that the game is back for round two. 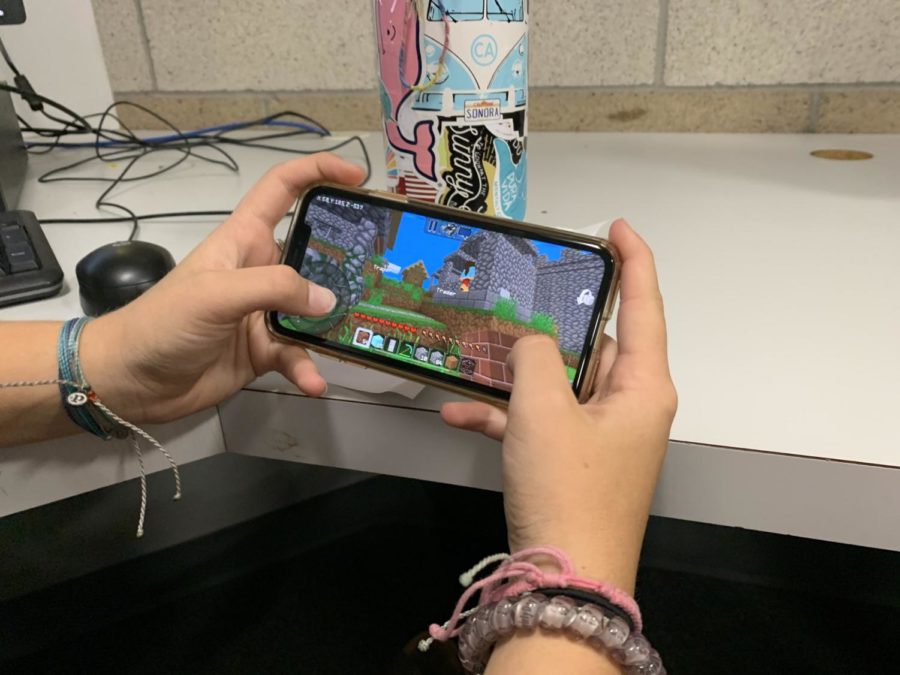 On May 17, 2009, Minecraft was released by a company called Mojang. The concept is simple: explore, mine, fight and build wherever, whatever and however you want.

Between 2010 and 2016, Minecraft was one of the most popular games for kids or adults who owned a computer, console or phone. It was even popular for entertainment on YouTube, with some channels growing up to 10 million subscribers based off of Minecraft content alone. It was so popular, that the game was bought by Microsoft in 2014 for $2.5 Billion.

However, during 2016, Minecraft decreased drastically in popularity. Many people thought of it as a game with no personality, and some people found the players to be annoying.

During 2017 and 2018, new games came that were very popular. One of the best examples is Fortnite, which took the world by storm during most of 2018.

Minecraft was not done though, as its popularity skyrocketed for a second time in 2019. The people who grew up playing Minecraft have gotten older, so players’ memories of Minecraft are typically of happy moments in their childhood. This is also related with meme culture, as many people have created memes based off of Minecraft.

There are other factors that may have lead to its rebirth, such as nostalgia, YouTube and even Minecraft’s 10th year anniversary.

The main reason for its recent popularity is attributed to YouTube. When Minecraft’s 10th Anniversary hit, many YouTube channels uploaded videos to honor this game that gave them so many memories. However, these videos became so popular that they just kept getting uploaded.

One YouTuber could be credited for most of the work. PewDiePie, who has over 100,000,000 subscribers on the website, has uploaded a countless amount of content from this game to his channel over the past few months, furthermore increasing Minecraft’s popularity.

Whether or not Minecraft will remain a popular game cannot be known for certain, but it has had a huge impact in gaming in the last decade.