Look-in on this years Finals 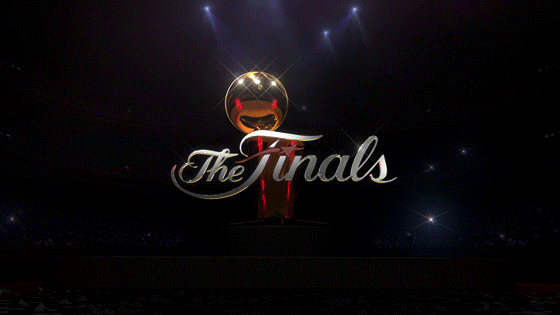 As the NBA Season wraps up, the playoffs and Finals come along with it. The NBA playoffs are special. Every series teams have the hopes of making it big, and going all the way to the championship.

One team in particular seems to has the chance to win the title every year. The Golden State Warriors look to continue their dynasty and win a fourth championship in 5 years. They are also looking to get a three-peat, or win a third championship in a row.

After a strong performance in playoffs, the Warriors are favored to win the championship this year. Even after some devastating injuries in losing two all stars in Demarcus Cousins and Kevin Durant, the Warriors have pushed strong past the Los Angeles Clippers, Houston Rockets, and Portland Trail Blazers.

In the Eastern Conference the Milwaukee Bucks lost to the Toronto Raptors 2-4. Both teams battled hard with Milwaukee taking the first two games lead by MVP frontrunner Giannis Antetokounmpo. However, the Raptors have won the past three straight led by Kawhi Leonard and celebrity, Drake. The Raptors were able to take the win this year.

The Raptors will have a hard time facing up against the Warriors. After solidifying that they have been the best team in the NBA for the past 5 years, any team would have a tough time playing them.

Overall, the NBA Finals should be more action packed then other year, after LeBron James moved out of Cleveland. This year, fans will get to see a different finals matchup than they’ve seen in the past 4 years, and some are excited to see how it unfolds.