An old classic brought back from the dead 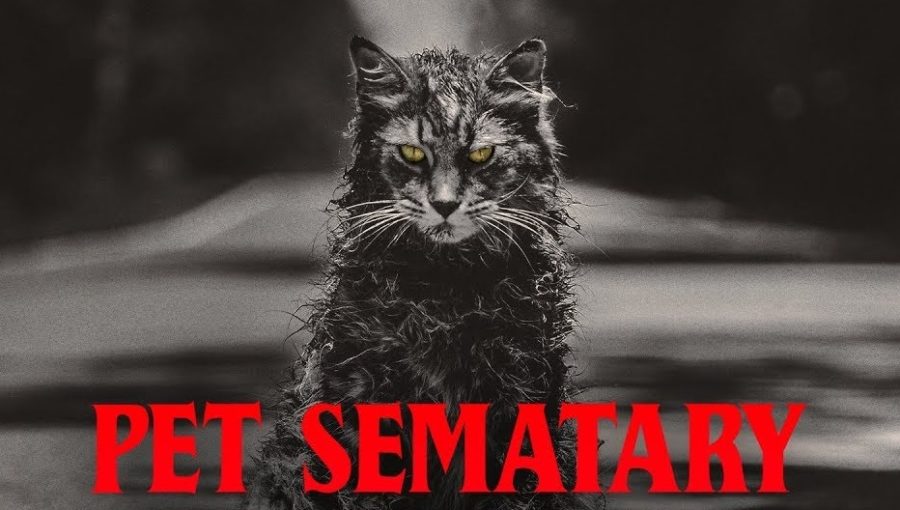 Pet Sematary is a horror film directed by Kevin Kölsch and Dennis Widmyer. The movie is a spin off of the original book by Stephen King. However  personally think that the movie didn’t give the book justice. It was very “on the surface”.

The overall plot is the same. The father is a doctor at an ER and the family just recently bought a new home, which is seemingly in the middle of nowhere.

They have a daughter named Ellie and a toddler named Gage. it is a peaceful life, but of course that doesn’t last long

The movie itself wasn’t bad, in comparison to the book, was a downgrade. As the movie continues, the cat, Church, dies near the forest. However the dad, Louis Creed, would be devastated if his daughter found out.

Their neighbor, and now family friend, has a secret about the forest. The “Pet Sematary” isn’t any ordinary burial. There is an area with powers like this family has never seen.

As the movie continues there are some twists and turns, and some eerie moments as well. If you have read the book, the ending won’t be much of a surprise. I think the ending scene could have been done better. It was obvious where the director’s mind is at, but it could have been executed with some more finesse.

Overall it was a good movie, but not the best one I have seen in 2019 so far.