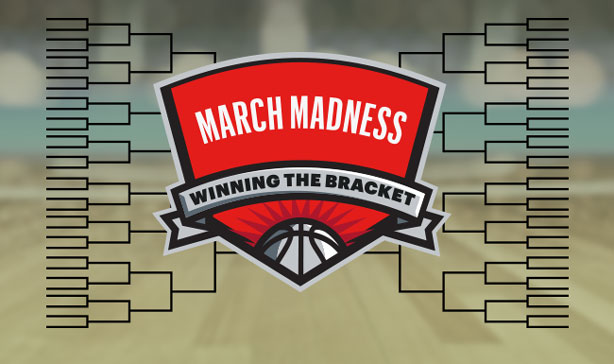 It’s the time of the year when college basketball rolls in and brackets are broken along with people’s dreams. March Madness has begun, and with it comes millions of viewers glued to the television to watch if they have a chance of winning their bracket pools.

March Madness is the end of the year tournament in college basketball that crowns a national champion. It’s a prize that every teams wants, but only the best achieve.

March Madness is comprised of the best 64 Division 1 college basketball teams selected by a committee. The tournament is broken up into four sections based upon their geographical locations. The best teams as the number one seed and the last seed as the 16th. There are six rounds that teams have to endure in order to win it all.

Seeding is based upon how well a team does in the regular season. Teams in better conferences usually have a higher chance of making the tournament due to the teams they’ve played. Only the best teams make the tournament, and every year eager fans find out their favorite teams didn’t make the tournament by a narrow margin.

This year, the number one seeds are Duke, Virgina, North Carolina, and Gonzaga. The first three are all in the ACC (Atlantic Coast Conference), making that conference one of the strongest conferences in basketball. Duke is the favorite to win the championship by a large margin. Almost 40% of fans (39.19%) chose Duke to win in their brackets. The next closest is North Carolina who beat Duke twice this year and 15.65% of fans have them swimming. They are followed by Gonzaga then Virginia who are both one seeds.

Overall, March Madness is an event many fans watch around the globe. 4.3 million viewers watched the Duke-North Carolina matchup earlier this year. Many more will be tuned in to watch the championship game with a potential rematch of two the of the most storied college programs in history.