Snitches Should Not Get Stitches

The culture of snitching among teens 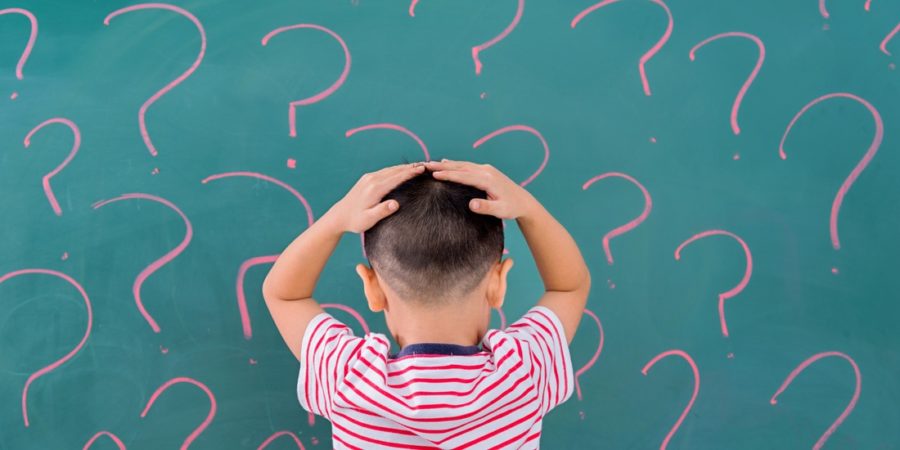 Asian little boy in front of blackboard with question marks.

It has long been the culture of teenagers to look down upon those who go to authority for help with a conflict. Their friends may call them a snitch, saying they should have dealt with it themselves.

On March 22nd, a student brought a gun onto Rocklin High Schools’ campus, causing panic in the following weekend and into this week.

The way the police were able to find out about this was because a few brave students stepped forward and told authority about what they heard or saw.

While the details of this event are still fuzzy, the bottom line is that there was a weapon on campus and someone told. Someone felt the need to protect their fellow students and go to authority to turn them in.

Yet, the word snitch was still banded around campus. Students still labeled these students snitches.

The culture of “snitching” may very well be what school shooters rely on, fully believing anyone who has information about their plans will not go forward out of loyalty to them.

This culture must stop, because there’s a difference between keeping a secret for a friend and keeping a deadly secret. Telling someone who your best friend has a crush on is not at all similar to telling a teacher that your best friend told you they have a gun in their backpack.

In the case of many school shooting events, there were people who had information about it beforehand. People whose friend confessed to them that they recently got a gun and planned to bring it to school.

“Oh I thought they were kidding. I didn’t think they would actually do it,” they say.

“I didn’t want to tattle on my friend,” they say.

This has to stop. When it comes to the safety of the people around you, tattling is not an issue. The only issue at hand is protecting the lives of the students who just want to come to school safely.

Teens have to end this reputation of snitches. In some cases, yes, telling your friends secrets is wrong. However if this secret is one that could quite literally end lives, your loyalty to the friend does not matter.