Metro Exodus provides another great narrative to the gaming world 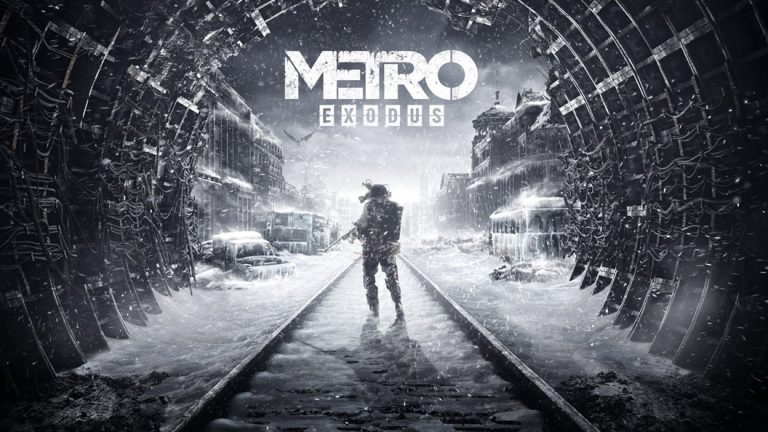 Recently in the gaming world, we’ve had a resurgence in the triple A single player experience, with the most recent and popular entry being Red Dead Redemption 2, released in October 2018 by Rockstar Games.

The critics were stunning, with its massive world, memorable characters, and overall atmosphere of the game, making it a high contender for Game of the Year, but sadly not winning. However, another possible contender has entered the ring for this year for another great single player experience; Metro Exodus.

Metro Exodus takes place in a post-apocalyptic Russia near the distant future. You play as Artyom, the silent-but-cool protagonist of the series, protecting the few remnants of humanity shelled up within the Moscow subway system, or metro.

Shortly after a mission that nearly costs your life, you discover that there are different settlements outside of the irradiated city, and decide to flee your attackers with a hijacked train and set out to different picturesque locations within Russia, encountering raiders and bandits ready to pillage you as well as horrible irradiated beasts with no remorse.

The gameplay itself is tense and engaging, with many different factors to monitor and to keep up so that you can survive in the wastelands; making sure your gas mask is full of new filters and its all repaired, making sure you have enough medicine and ammo for your journey ahead, and decide if you move at night or in the day, with different benefits and downsides for both.

A new weapon upgrade system was put into place to change attachments and create certain types of ammo and other equipment in the field instead of having to trek back to your safehouse and craft it there. The open world is not just one who environment put onto a big map, it’s divided into many different regions with their own enemies, mutated creatures, and overall environments that truly makes every chapter of the story unique.

Overall, Metro Exodus is one of the best current examples of story based, first person shooters in our current generation of gaming; the story is engaging and provides well thought out and all round enjoyable characters that you can connect with, the gunplay is satisfying and gives the sense of conservation with your ammo supply, large open world to explore with a multitude of threats, and many other implementations that really bring Metro Exodus to the forefront of this year’s best games.