Fans get played by the NFL during the Super Bowl halftime show. 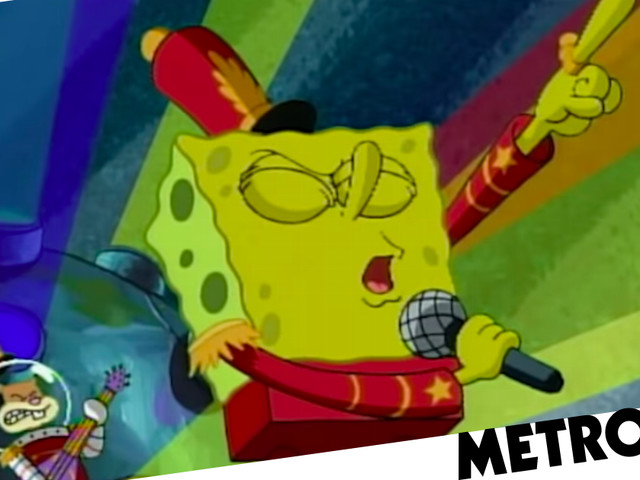 This years Super Bowl halftime show was supposed to be the biggest ones so far. Creator of the series SpongeBob SquarePants, Stephen Hillenburg passed away on November 26, 2018. As a form of tribute the fans of SpongeBob created a petition on Change.org so the song from the series, Sweet Victory could be played during this years Super Bowl halftime show.

This petition has been one of the biggest in recent history. On January 13 Maroon 5 has released the halftime preview, that had a 1 second long clip of SpongeBob. When fans saw it they realized that this petition was not a joke and it was all actually happening. This ended up being a misleading marketing strategy.

After a few Maroon 5 songs they switched to a 7 second long clip of intro to Sweet Victory. Fans all around America were holding their breath because this moment was so surreal, but then the clip switched to Sicko Mode. People were frustrated, felt used and betrayed by the NFL.

“Really disappointing and boring could have been way better.” Sierra Galt said.

This event will go down in history as one of the most disappointing Super Bowls.While this might have been the case, there will be more opportunities to honor the legend throughout the year. In the meantime we’ll be honoring him personally by watching his show.