Jussie, From a Hero to a Disgrace

Jussie Smollett was originally the victim of a hate crime, but it was revealed that he staged the whole thing. 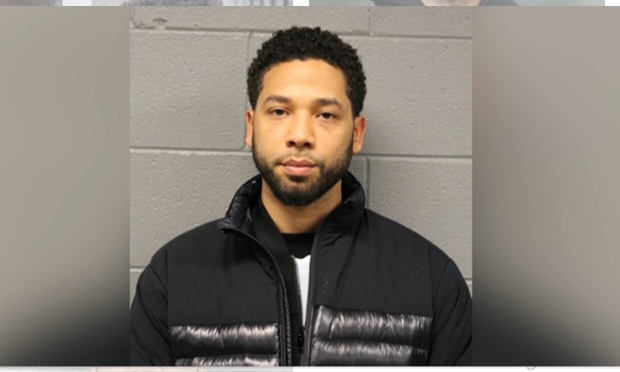 On January 30, 2019, Jussie Smollett, an actor on the TV show Empire who is African American and openly gay, was the victim of a hate crime. At two AM in Chicago’s Streeterville neighborhood, two men in ski masks shouted racial and homophobic slurs, saying ´”This is MAGA country.´” Apparently, the two men then poured an unknown liquid on Smollett and put a noose around his neck.

There was a lot of support for Smollett in the immediate aftermath of the hate crime. Kamala Harris and Cory Booker, who are both democratic senators and presidential candidates, described the attack as a modern-day lynching. ´”I think that’s horrible. It doesn’t get any worse,”´ said Donald Trump.

The Chicago Police Department had to investigate the crime to identify the two men. On February 13, police raided the home of the two suspects. The suspects were identified as Nigerian brothers who are extras on the show Empire.

There was bleach and other items in their house. There was also financial records that the brothers purchased the rope around Smollett’s neck at a hardware store.

Ultimately, on February 20th, Smollett was arrested for filing a false police report, which is a class 4 felony in the state of Illinois. He faced a maximum of three years in prison, yet was released when his friend paid a $10,000 bail bond. Smollett did surrender his passport though.

Smollett’s character was removed from the final two episodes of Empire’s fifth season. The reason for the fake crime was that Smollett wanted more money and that a hate crime would bring about attention.