More Excitement for This Year’s Oscars 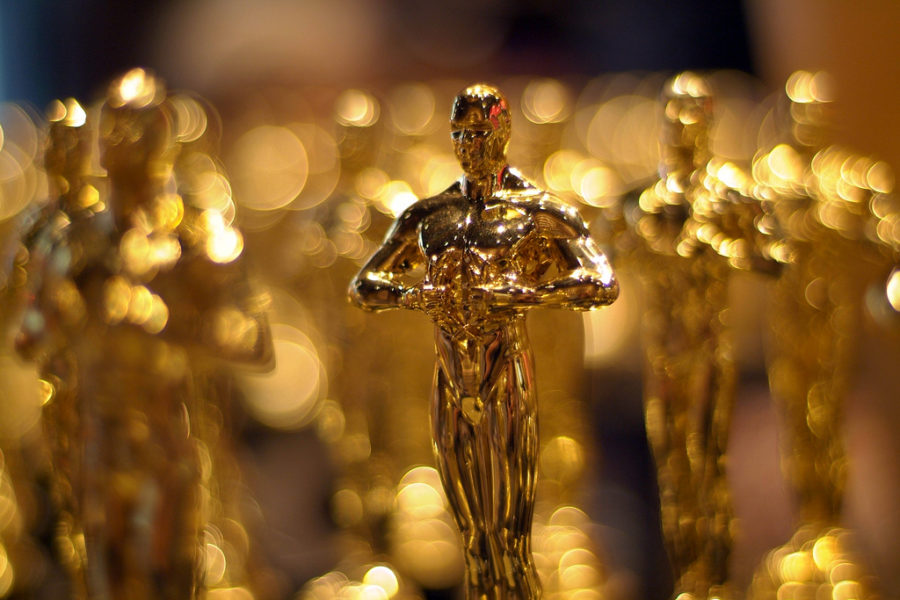 Every year the Oscars is both highly anticipated and one of the most viewed programs all year. 2019 Oscars brought to the table more surprises, diversity and viewers than ever before.

The entire evening was already set up to be a unique show with no host being present for the first time in 30 years. This change was due to Kevin Hart withdrawing his position as host after his past homophobic comments were brought to light in the media.

Despite this change, the event went smoothly with various celebrity award announcers and more featured non-white announcers than ever before. This amongst other aspects of the show moved the Oscars in the right direction towards inclusiveness.

“I didn’t even notice there was no host at the Oscars. I watched the whole thing too; I thought it was really good and the celebrities on stage did great,” said junior Samantha Cranston

Marvel studios, one of the biggest movie companies ever, finally was awarded their first Oscar for Best Costume Design in A Motion Picture and later received two more for Black Panther. Another surprising win was for Best Picture by Green Book, one of the most prestigious awards that brought controversy with the decision. Spike Lee, who won Best Adapted Screenplay, even attempted to leave after Green Book’s win.

The Oscars, however, remained overwhelmingly positive with highly anticipated performances from stars like Lady Gaga and Bradley Cooper, Queen and Adam Lambert and Jennifer Hudson. Highly popular events like the Oscars can always be discussed with both the 29 million viewers all over the world and people at Rocklin High School.