Holmes and Watson, A Major Flop

A trailer better than the movie 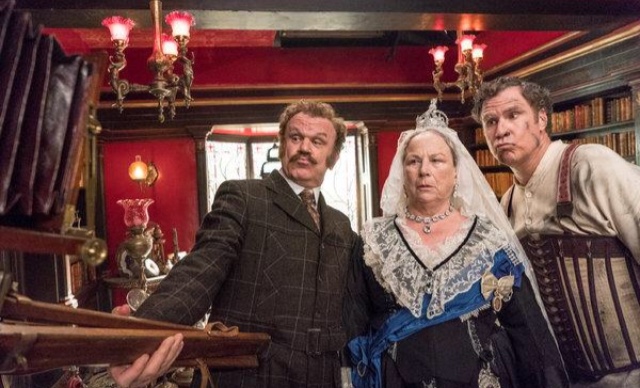 A movie that had potential, due to the appeal of it starring comedy duo Will Ferrell and John C. Reilly, underperformed at the box office despite high box office tracking before release. It was expected to make $19 million within the first week.

The duo of Will Ferrell and John C. Reilly was expected to make the film successful. The pair have starred together in Step Brothers and Talladega Nights, both of which were comedic masterpieces.

It had a Tomatometer of 8% and an audience score of 28% on Rotten Tomatoes. The movie has made $36.1 million in the U.S. and Canada on a $42 million budget. There were reportedly people all over the country walking out of movie theaters. It made only $7.3 million within the first week.

The movie was about to be streamed on Netflix because of low test scores, but it never happened.

There is also scenes where actors’ lips are not in sync with the words they are saying.

Holmes and Watson looked to be a good movie, starring Will Ferrell and John C. Reilly. However, it flopped miserably, people chose to walk out of movie theaters because of its mediocrity.