Middle Children: They Are Vanishing

The middle children has almost gone extinct in the American household 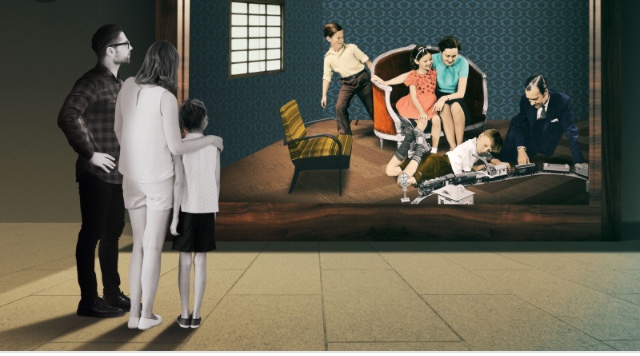 In 1976, 40 percent of moms had four or more children, 25 percent had three kids, 24 percent had two kids, and 11 percent had one. 40 years later, the numbers have flipped. Almost two-thirds of all moms have one or two children. There is an oldest child and youngest child, but no middle.

The middle child will soon be the tiniest birth-order demographic after being the most populous throughout human history. Their special traits may be missed.

The Secret Powers of Middle Children, an article from Psychology Today, explains the personality traits of middle children.

With less middle children, there would be a shrinkage, not a complete disappearance, of all their special traits. Therefore, the effects on the world/economy would not be too harmful.

As middle children have disappeared, there have been an increase in only children. Living in one of the 20 million only-child households in the U.S. is Josh Garland, a 10th grade student at Rocklin High School.

“It’s nice because I get my own stuff and I don’t have to constantly share with someone else. But sometimes it’s lonely and it would be cool having another person that’s my age living with me,” Josh says..

Middle children are disappearing. They are excellent negotiators, trail blazers, justice seekers, team builders, and independent yet sociable. Those traits, though, will not completely disappear and the world will be saved.