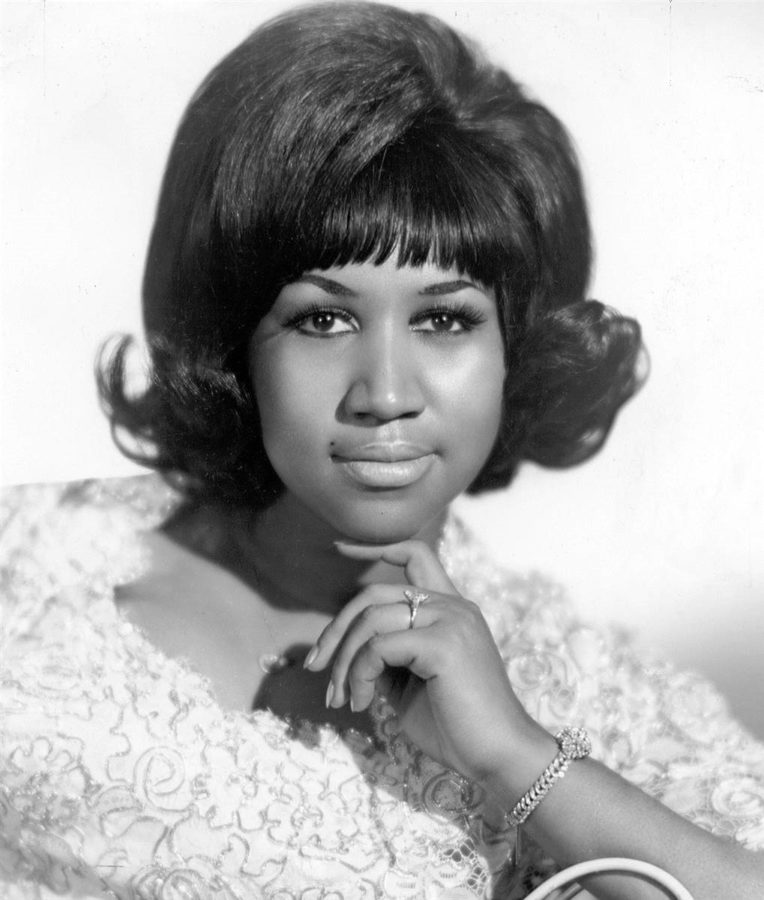 On Thursday August 16th, the Queen of Soul, Aretha Franklin, passed away in Detroit, Michigan at age 76.

The Franklin family put out a statement saying,  “[The] official cause of death was due to advanced pancreatic cancer of the neuroendocrine type, which was confirmed by Franklin’s oncologist, Dr. Philip Phillips of Karmanos Cancer Institute in Detroit.”

According to BET, she was hospitalized on August 12th in “gravely ill” condition. Franklin had been battling the illness for over a year, and it led her to cancel shows, because “[She was] ordered not to perform in the coming months.”

Franklin’s last performance was at a gala on November 7th, 2017 celebrating the 25th anniversary of the Elton John AIDS Foundation.

Elton John posted a photo of Aretha on Instagram with the caption,”The loss of Aretha Franklin is a blow for everybody who loves real music: Music from the heart, the soul and the Church…I was fortunate enough to spend time with her and witness her last performance…We were witnessing the greatest soul artist of all time…My condolences to all her family and friends…The whole world will miss her but will always rejoice in her remarkable legacy. The Queen is dead. Long live the Queen.”

Aretha Franklin was one of the most awarded woman to ever be in music, she was an outstanding singer and a greatly underestimated pianist.

She was nominated for Grammys 44 times and won 18 of those, her first being for her hit song “Respect.”  On October 8th, 2014, Franklin became the first woman to have 100 hits on the Billboard’s Hot R&B song chart with the song “Rolling in the deep.”On November 9th, 2005, she was awarded the Medal of Freedom, an award for the highest civilian honor, by President George W. Bush.

She has also performed for numerous presidents in the past 50 years, her first being the inaugural gala for President Jimmy Carter in 1977. At President Bill Clinton’s inauguration in 1993, she performed “I Dream a Dream.” She also sang at President Barack Obama’s inauguration on January 20th, 2009.

But the way Franklin got to the top of the charts is a better story than the achievement itself.

She was born in Memphis, Tennessee on March 25th, 1942. Her father, Clarence LaVaughan (“C.L” Franklin), moved the family to Detroit where he was a minister and a widely known gospel singer. He was the minister of the New Bethel Baptist church where he and Aretha sang in the choir. Her father offered to teach her piano lessons, but instead, without knowing how to read music, she taught herself and began recording music at 14.

Aretha Franklin is said by many to be the greatest female singer ever, and she will be greatly missed. She earned herself the title “Queen of Soul” and made lives better with her empowering music.