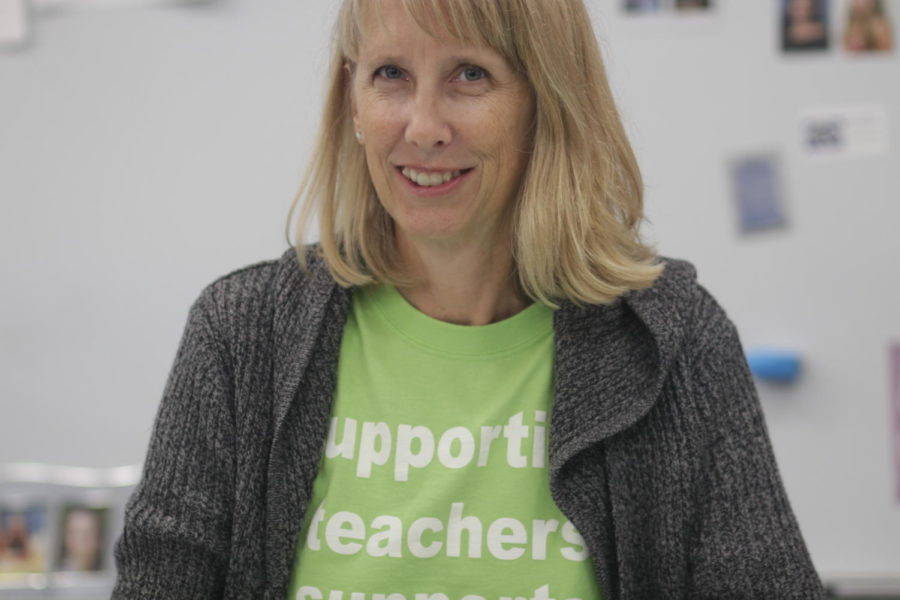 The organization has been in negotiations with the Rocklin Unified School District for more than a year on the 2017-2018 contract and now the 2018-2019 version.

The district announced a tentative agreement with CSEA (California School Employees Association), the district classified staff, yesterday. If approved they would earn a 4.7 percent raise over the past two years plus .75  percent in one-time money.

The most important thing to note, however, is that while a strike may occur sometime in the future, timing is not clear. Crowe believes it will happen unless the District compromises more.

When asked how likely such a scenario was from the point of view of one of the district representative Diana Capra responded, “That is unknown at this time and dependent on the Rocklin Teachers Professional Association.”

In the case of that happening, substitutes would take over for the duration of the event.

Two days before school began, advertisements for substitutes were put up, offering four hundred and twenty dollars a day. This act further upset some teachers, who found the move to be petty, especially since they were denying them a raise among other things.

“We now must make the necessary plans including hiring qualified substitutes at a special per day rate-something that is necessary to ensure our students have a safe place to learn in the event of a work stoppage,”  Capra said in an email.

On the financial side of things, the District received a five percent budget increase from the state for the current year. When asked for a two and half percent raise by the Rocklin High staff, they countered with an offer of one percent.

“One percent is like a trip to Costco after taxes,” Crowe said.

Even if this is the case, the fiscal (financial) aspect is surprisingly nuanced. According to Capra, a fact-finding panel with members chosen by both Rocklin High staff and the District, done so to remain neutral, recommended the one percent increase. The RTPA team declined the offer, and according to Diana, posted a message on Facebook informing the public strike was on the table.

Crowe describes the events differently, stating district declined the request of the faculty, bluntly saying no and refusing to say much else.

As for the more pressing issue, things become even more complicated.

Capra said, in regards to the Special Education teachers, “… to the impartial Fact Finding chairperson was also complimented… This included a conceptual agreement on the formation of a Communication Protocol…to create a Special Education Problem-Solving Committee to resolve concerns and issues.”

Staff members still found themselves disappointed and went on to write a contract which they thought to be more ideal.

Points touched on include wanting to fairly balance the number of Special Education students in General Education classrooms, protection for Special Ed teachers who provided judgments on certain policies, and payment for aforementioned teachers while they are in academic related meetings. The goal appears to be to lessen the burden of these teachers and provide them with protections afforded their colleagues.

With such a complex situation afoot, it is easy to assume things are worse than they really are. Understanding what is happening is crucial to knowing any rumors surrounding the case concerning an impending strike are false. In the future, there very well may be one. If it comes down to that, it will be far enough in the future to not be deemed a legitimate concern yet for the student body.