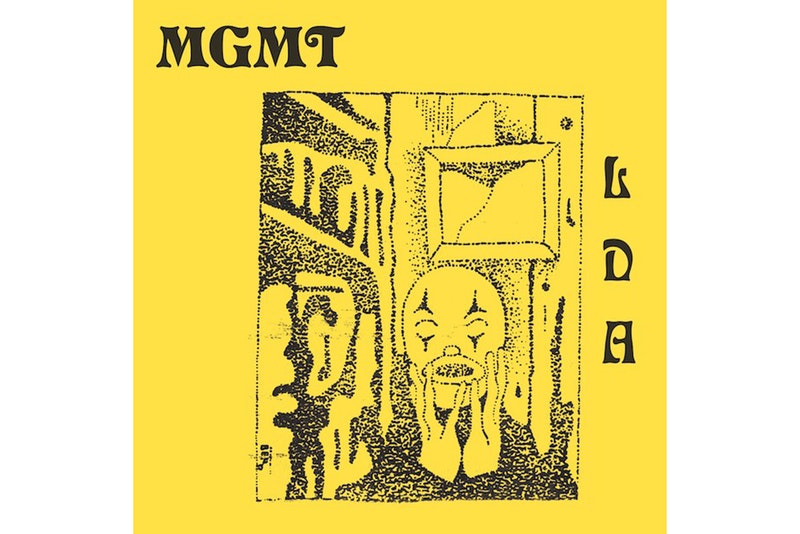 MGMT became one of the largest acts of the late 2000’s with their highly regarded and wildly popular “Oracular Spectacular,” which became certified platinum soon after its release in 2007. “Kids,” “Electric Feel” and “Time To Pretend” became electronic anthems of the summer, and would be the major trio of singles that MGMT would forever be known for.

MGMT never wanted to be pop stars, however. A large part of their breakout album was electronic psychedelia, a genre that MGMT would explore further on their next twoprojects. “Congratulations,” and their self titled “MGMT,” were much less pop-driven, and extremely abstract in comparison to their radio-friendly debut. These follow-up albums were much less popular than “Oracular Spectacular,” and essentially lost MGMT the audience that wanted more pop-hits from them, though they still retained a large cult following.

After their self titled album in 2013 was released to mixed reviews by critics and fans alike, MGMT took a five year hiatus to produce their latest record, “Little Dark Age.” In this five year production period, MGMT has made a captivatingly dark and nuanced record, and perhaps the greatest achievement in their discography.

MGMTs’ psychedelic influence takes on a compelling new form, mixing with their pop sensibilities to create a tracklist of extremely interesting songs, with seamless production and style.

“Me and Michael,” another single from the album, is an upbeat yet subtle track, that toes the line between catchy and accessible dream pop and abstract electronic psychedelia. Lighter tracks like this contrast the much darker moments, such as  “When You Die,” and “TSLAMP.”

“When You Die,” in particular, is an off-kilter and shifting track with an eerie atmosphere that slowly builds to a massive crescendo, throughout which the 80’s inspired dance beat never stops. The lyrics “I’m not that nice, I’m mean and I’m evil” that kick off the track are a perfect indicator for how the rest of the song progresses.

By combining their pop sensibility with their psychedelic passion, MGMT has reinvented their sound in a new and exciting direction. “Little Dark Age” may stand as an outlier in their discography, but an outlier may have been exactly what they needed to fully express themselves in a refreshing and original way.