Digging Through Rubble for Hope 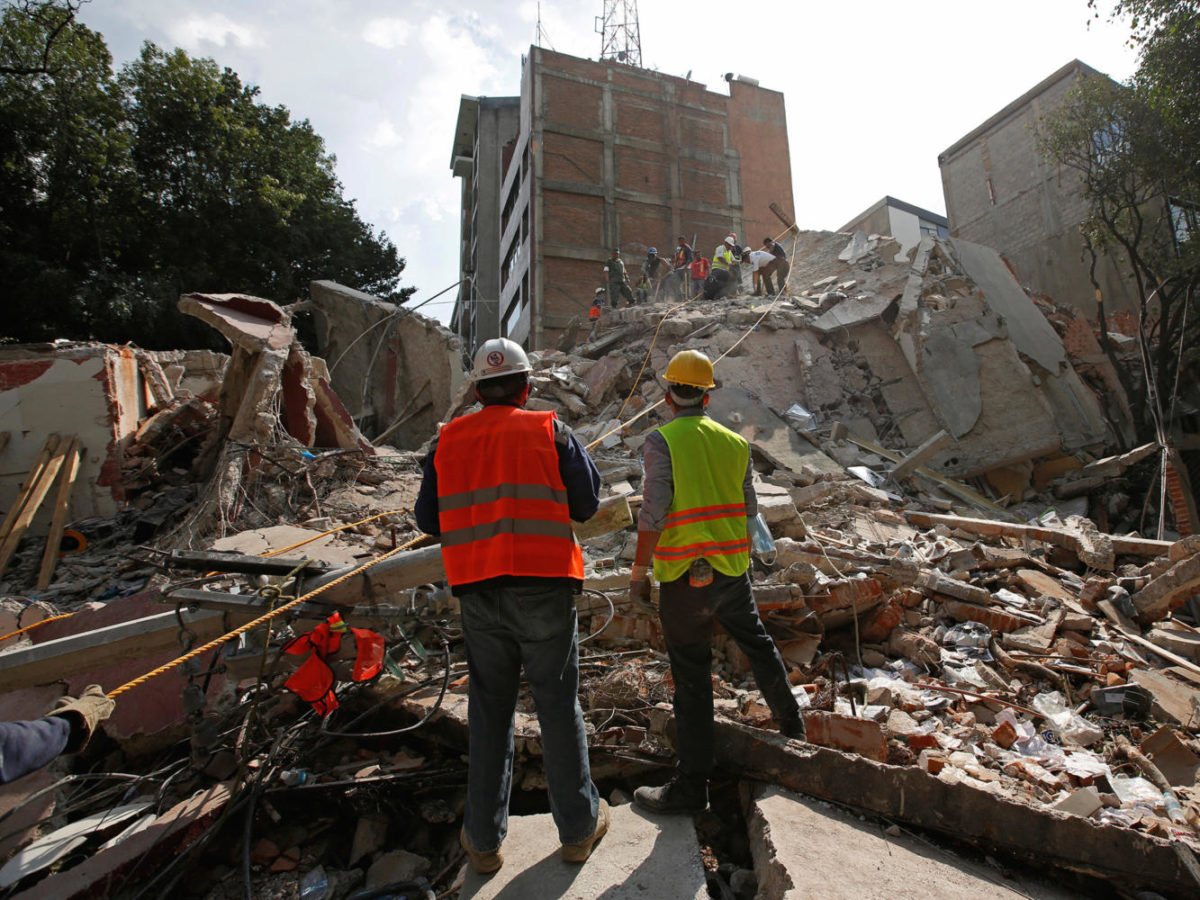 Rescue workers look at fellow workers searching for people under the rubble of a collapsed building after an earthquake hit Mexico City, Mexico September 19, 2017. REUTERS/Carlos Jasso TPX IMAGES OF THE DAY - RC11061A4450

For the second time in the span of two weeks, Mexico has been shaken by a 7.1 magnitude earthquake; this time in Puebla, a region of Central Mexico.

Schools, buildings and lives have fallen to rubble as rescue teams try to find warm bodies as the country mourns the dead. The death toll has climbed since yesterday and has reached 274 as of  Sep. 21st.

One rescue mission was among the piles of rubble that used to be a school where they believed 12-year-old Frida Sofia was trapped. People awaited for her fate to be known, but it was soon revealed that there was no Frida Sofia.

This kind of a phenomena is called the “unidentifiable victim effect” by sociologists. It happens because in the case of a tragedy like the one in Mexico people tend to focus on the fate of one person in particular, especially when that person is a child.

48 hours later it was reported that all students have been accounted for, but 19 children and 6 adults were dead.

As unfortunate as natural disasters are, hard times sometimes bring out the best in humanity. The people of Mexico came together to help the rescue mission, donate food and provide for those who lost their homes.

The people alone have established a number of clinics and centers to help those in need. Hospitals and other medical centers are offering services free of charge.

While people were still mourning the hundreds of lost lives, two more earthquakes shook the southern regions of Mexico. A 6.1 magnitude earthquake hit Oaxaca state near Matias Romero on Saturday, the 23rd, followed by another 4.5 magnitude shake near the same region.

Rescue missions continue to find survivors and the nation holds onto hope.