Bruno’s Got the Magic 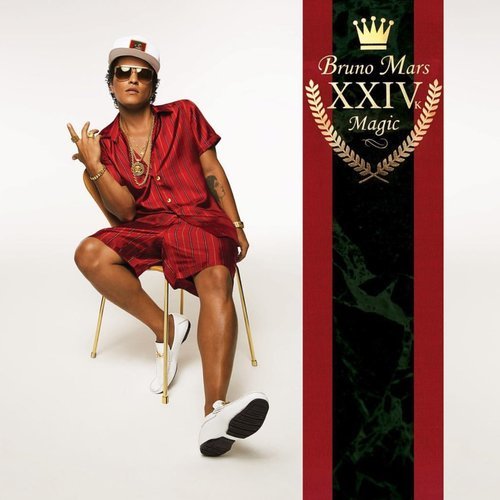 Mars is coming down hard on Earth for another round of R&B, soul and moderately 90’s inspired tunes. A massive world tour with 85 dates. One full-length album. A whole heck of a lot of musical genius. Bruno Mars’ 24K Magic is the third studio music album dropped on Nov. 18 by Atlantic Records.

The 31-year-old singer/songwriter has been showing a great deal of  excitement for his latest release and tour. His first tour stop is in California at the new Sacramento Golden One Center, and is expected to be a spectacular event. Tickets are currently on sale and have not quite sold out yet.

The album itself is definitely worth the hype and exposure. With a mix of pop, synth and “techie” sounds backing Mars’ crisp vocals, all nine songs are sure to get listeners up and onto the dance floor dancing.

“There is a groove, a pocket, a swing that I want to hear,” Mars explained to interviewers about his new music. “The album has a 90’s spirit.”
And 24k Magic really does convey that late 80’s and 90’s vibe in a way you can pleasantly feel. It for sure inflicts a bit of nostalgia for slightly older listeners who enjoyed the 90’s music scene, while also sounding inviting for younger consumers of his music.