A Haunting Book for Halloween

Brian Evenson’s Windeye is disturbing in the best of ways. 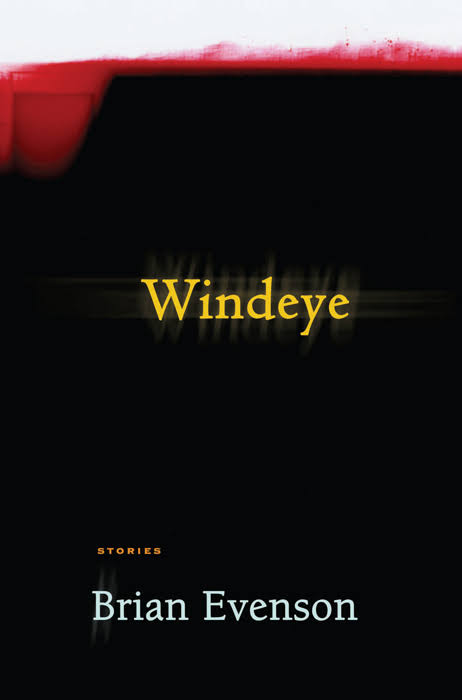 From cheesy horror flicks to visiting haunted houses, sometimes all we need is a good scare to get ourselves into that Halloween mindset. But what is one often-overlooked way of celebrating this spooky holiday? Reading a creepy, bone-chilling book.

Brian Evenson’s Windeye, a neo-noir, award-winning compilation of short stories, will haunt your dreams for weeks after being read. Featuring a horse that hypnotizes its master, a man who’s desperate to find the language of the bees, and more, each and every individual story is something of a psychological masterpiece.

Sometimes it’s easy to assume that for a book or a movie to be truly classified as a horror, there has to be blood, guts, and gore. However, Evenson proves this wrong as he twists strange perceptions into dark realities, chilling his readers to the bone. Windeye, although disturbing to the extreme (God forbid a movie ever be based on it!) leaves behind clichéd deaths and tortured characters, and instead embraces the beauty of uncertainty and the feeling of something being “off.”

In this way, Evenson manages to draw a fine line between the supernatural and the regular world. Most of his stories are neither overtly realistic nor obviously paranormal. In short, it’s easy to imagine them all taking place in his characters’ heads, despite the imagery that suggests they’re happening here on Earth. In Windeye, it’s impossible to determine the truth from just the words themselves. The truth is instead left up to Evenson’s audience, who are left in the dark as he spins another tale, another chapter, each leaving readers waiting for more.

So don’t overlook a good scare received from reading a book instead of watching a movie. Windeye proves that books can be as haunting as Halloween ghosts and are a perfect way to embrace the October spirit.