How the release of a book relieved a burden. 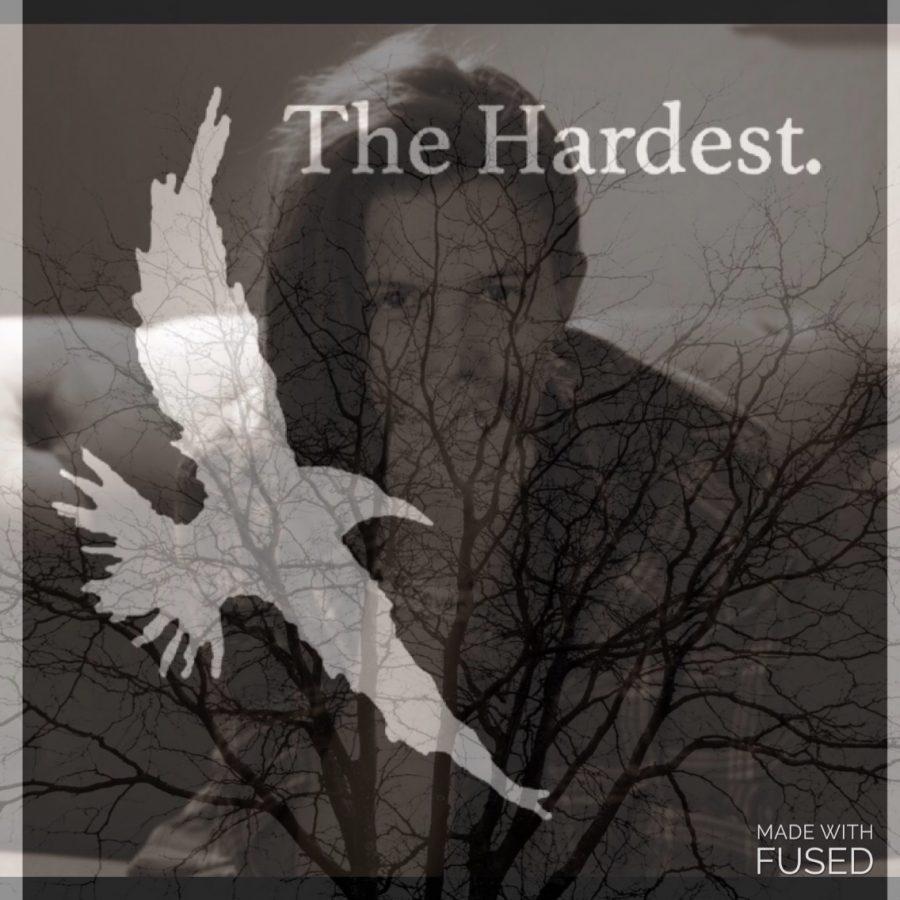 Maelie Hemmings, the author of The Hardest and a student here at Rocklin High School, defines being an exceptional writer by your ability to get a reaction out of your readers. And her book of poetry pieces did just that, along with revealing things about her that will greatly impact her readers.

But the readers were not the only people impacted by reading this book. Publishing this poetry book has altered Maelie’s life in many ways.

One of  the main things that this book has allowed her to reveal is actually in her pen name. “The Maelie inside is the stronger half, which [she feels] only makes it fitting to represent [herself] on the covers of [her] work.”

Writing her book under her pen name has, in some ways, allowed her to live as her stronger self and let that part of her be more dominant.

The process of publication has also been very significant for Maelie.

Though this process is different for every author, what is especially unique about hers is the fact that she hasn’t come out to any of her extended family yet and there are a lot of revealing things about her that to going to have a great impact on her personal life as her family reads the books and new discussions are sparked.

Another impact that the book has had on her is having close people around her who have always been committed to her and her work. She has had two close people read her work so far. One of them is her brother who is a writer as well.

He was deeply impressed by the book and said that the book has helped him deal with challenges and release some emotional burdens The other person who read the book was also moved by it greatly.

The huge influence of the close supporters that Maelie had were also another accomplishment of her publications. This only proves how this book transformed her life and proved to her great supporters that she’s been capable and that their support really paid off in the end.

Though being surrounded by people who support her art and really believe in her has been a great inspiration for Maelie, she, like every other author has faced some obstacles along her way, which made her come out stronger than before by overcoming them.

One of these biggest struggles is actually something that she says she has been struggling with pretty much all her life.The fear of rejection and not being considered worthy enough to be a writer has been with her for a long time. Because of this fear, she has been hesitant to share her work.

The way she has been dealing with that is by “Separating [herself] from everyone else and just thinking ‘just write your story, no one can tell you that your story doesn’t exist, because it happened to you and it’s happening to you every day as your story grows.’”

This way of thinking and dealing with this problem has helped her tremendously.

Furthermore, what inspires Maelie to pursue her art and be so successful is a combination of the people around her wanting to read her story, and also carrying a lot of  feelings, which makes her want to write things out.

She said, “I realized that before writing any happy, and fun things I just had to sort of get out all the nasty feelings first and so it was that drive to relieve myself from all that emotional baggage, and put the whole project together.”