Kesha releases most diverse album yet 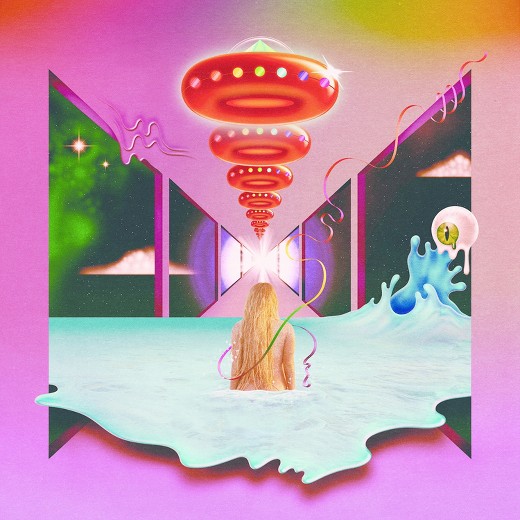 From 2010 to 2012, Kesha was a major player in pop music. With her 2010 debut album “Animal” becoming certified platinum within months, she became an immense trendsetter for the particular dance-pop of the time. Her followup album “Warrior” did not perform as well, but was still reasonably successful.

Although these albums aren’t even a decade old, they definitely seem like products of their time. It would be easy for one to assume we haven’t heard anything from Kesha since 2012 simply because she kept producing an aged style of pop music that failed to chart. However, this isn’t the reason she’s been under the radar.

From 2013-2017 Kesha was in a lawsuit against her manager Lukasz Sebastian Gottwald (known as Dr. Luke,) where she accused him of physically, emotionally, and sexually abusing her over the course of their time working together. During this time, Dr. Luke was able to lock her out of releasing music under their contract. Eventually, after a hardfought legal case, she dropped her sexual assault charges in order to be allowed musical freedom again. The result of this musical freedom is “Rainbow,” Kesha’s third studio album.

“Praying,” the lead single for the project, may take the title of best song on the album, and perhaps Kesha’s best song ever released. The song takes a heartfelt and introspective dive into the emotional toll that the last few years have taken on her.

This is a great leadoff into the album, and an indicator of Kesha’s new and matured sound. The trendy party anthems that Kesha made her name with are now in her past. Through struggle and emotional turmoil, she was able to step away from that and make a truly diverse album in terms of genre.

There are, of course, party tracks that you would expect from a Kesha album, but they are alongside some genres that are extremely foreign to her usual musical repertoire. Tracks like “Bastards,” and “Spaceship,” and even “Godzilla” are strange and spacey folk ballads where Kesha shows her ability to truly be unique both lyrically and in her songwriting.

The album even takes dips into country with “Old Flames (Can’t Hold a Candle to You)” featuring Dolly Parton, and pop rock with “Boogie Feet.” All of these genres are tackled with relative success and are wonderfully produced. The entire album feels very clean and glamorous with a succinct sound despite the genre of the album taking so many turns so often.

With “Rainbow,” Kesha proves that she has grown as an artist in major ways since her first albums. Through her troubling few years she was able to spend time making her best and most diverse project she’s ever released.