Come out and support the Varsity Volleyball team Tuesday, Nov. 5th in the small gym 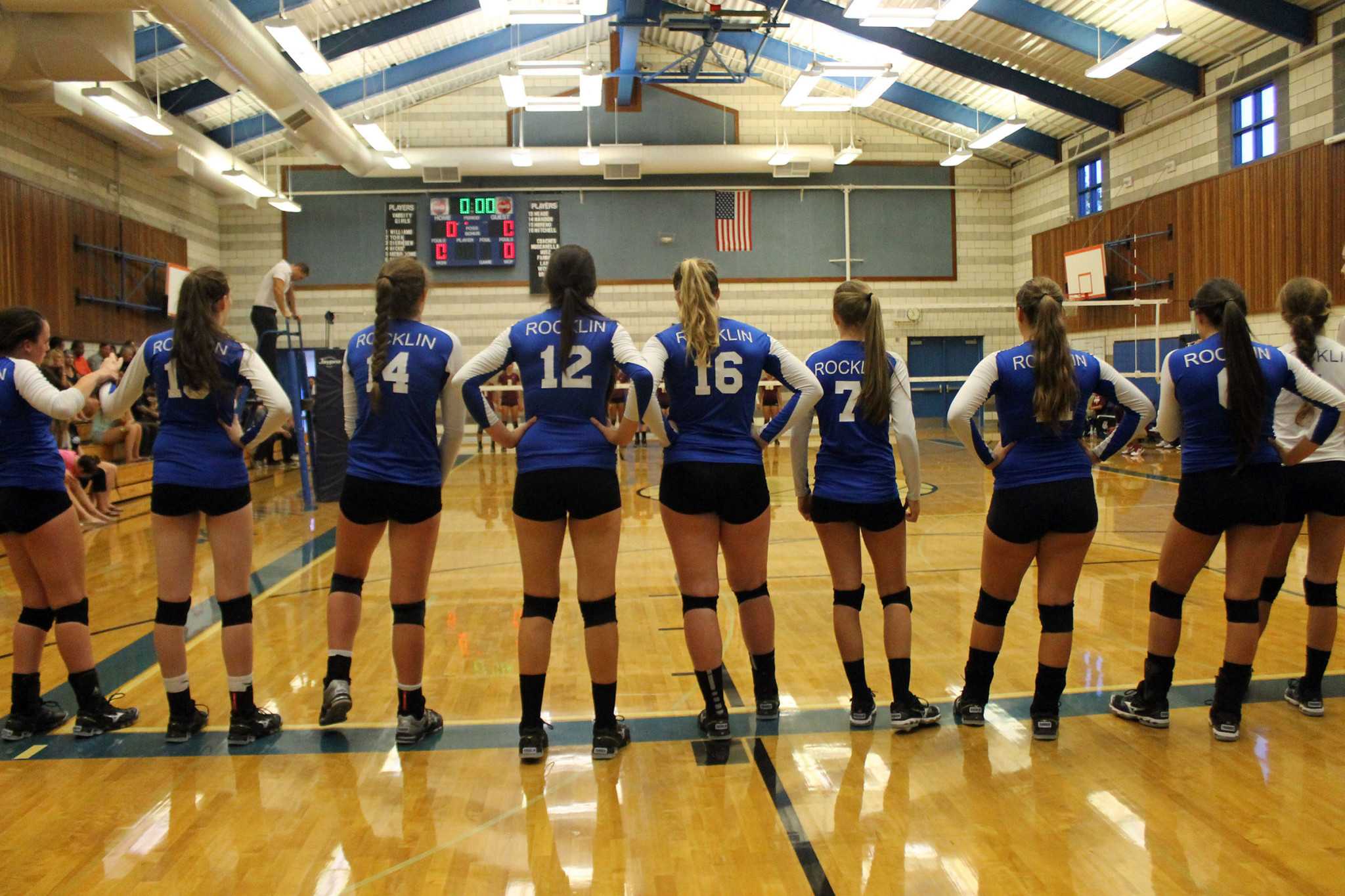 After a very successful season, the Varsity Girls volleyball team takes on Granite Bay, playing for the co-championship of the Sierra Foothill League.

The Thunder volleyball team is 25-9 and ranked no. 2 in the SFL. For their Senior night, they are playing to share the league title with their biggest rivals this season.

The team played Grizzlies at Granite Bay on October 16th, taking a tough loss. The team was missing two important players, Maddie Haynes and Megan McBroom, due to injuries, which contributed to their defeat.

“We did really well without them, surprisingly,” said Megan Richwine, senior. “It’s just extra motivation for us this game because we’ll have a full set.”

Granite Bay is currently undefeated this year with a record of 29-0. The large percentage of club volleyball players playing for the school has helped the team become so successful in the last couple of years.

“They aren’t as close as we are though,” Williams said confidently. “We just need to stay together and play together.”

Not only is this the game for the championship, but it is also the team’s Senior night. The team would really appreciate support of the school this upcoming Tuesday, November 5th.

“I don’t think people understand how big of a game this is,” Richwine said.

Win or lose, the Varsity volleyball team has had a great season. They believe that they can take the undefeated Grizzlies.

Richwine agreed: “We need to want to beat them, each and every one of us.”

Come out and support the Varsity Volleyball team this Tuesday (Nov. 5th) in the small gym! Good luck ladies!